Definition of Moderdonia and origin

Moderdonia it is a fictitious state emerged in the radio program "La Vida Moderna" of the Spanish radio station "Cadena Ser" hosted by David Broncano and the colaboration of Hector de Miguel better known as "Queque" and Ignacio Delgado better known as Ignatius Farray, three comedians who, in addition to the radio show, also have a traveling live show under the same name "La vida Moderna".

Moderdonia arises during the recording of one of the programs in an abandoned town called Valdelagua, province of Guadalajara in Castilla-La Mancha, Spain on May 15, 2017 in order to refound society by creating a new independent state.

Moderdonia it is a parody of the situation in Spain at that time, the challenge of Catalan separatism, the rise of left parties as Podemos arising from the discontent of the people and the collapse of other parties like UPYD feed the ideology of this self-proclaimed independent state of Antiguonia (metaphor of Spain).

Several of the proposed names for this new state were "Cebrianalia", Nueva Granadilla, Echeniqueville, Nueva Orcera with capital Broncanopolis and finally they chose Moderdonia "Where shit happens" like the name of the program "La Vida Moderna".

It is a class society led by the rich.

The first prohibition in Moderdonia it was smoking, monogamy is also forbidden and homosexuality is mandatory.

It is a polytheistic state, whose spiritual leader is Ignatius Farray as a shaman and pope.

Moderdonia It emerged as a joke however with the passage of time and throughout the programs it had more and more repercussion, one of the listeners of the program created a flag, another of them created the anthem and the band of the program Lait Motiv he played the hymn or "Ipno" of Moderdonia". 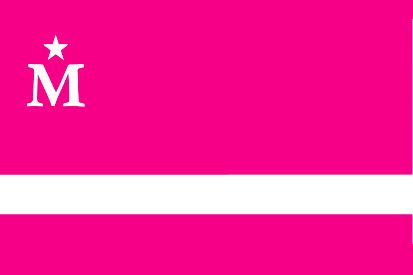 The flag of Moderdonia began to be marketed by several online stores and hung by the followers of the program of the balconies of all the cities of Spain in response to Catalan nationalism and all the citizens who hung their catalan or stelae independence flags and all those citizens who in turn they hung Spanish flags.

The "Ipno" of Moderdonia it was also used to unseat a remix of the song "Cara al Sol" number one on the list of most viral songs of Spotify, Quequé in one of the programs, he asked that all listeners listen repeatedly to the "Ipno" to become number one of that same playlist, days later the remix of the Cara al Sol was removed from Spotify.

One of the official sports of Moderdonia proposed is the cruising. 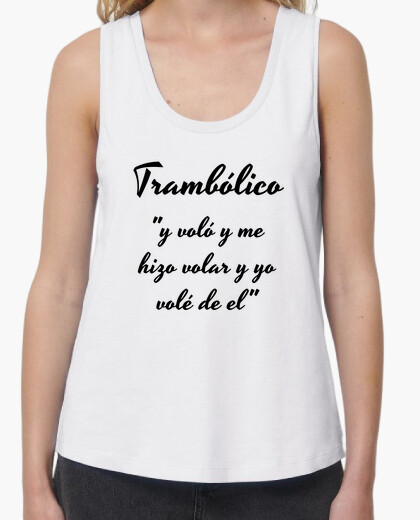 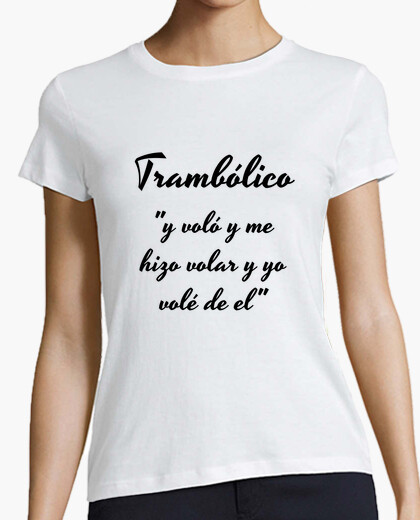 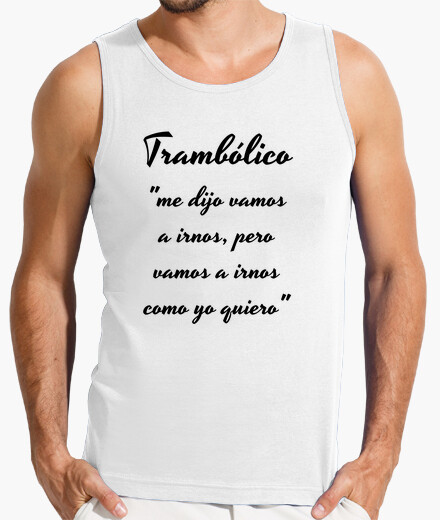 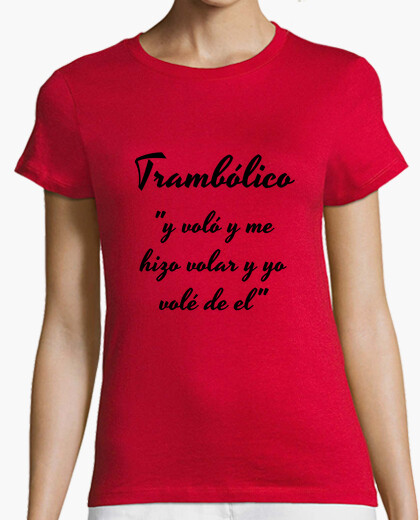 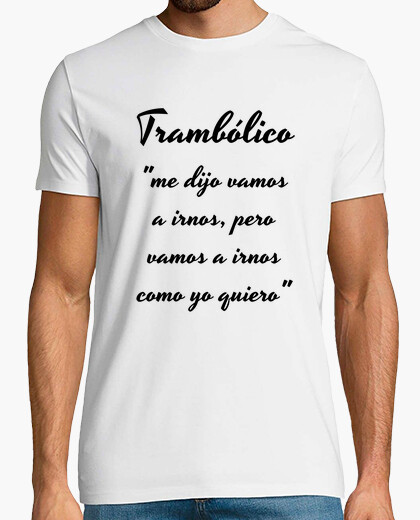 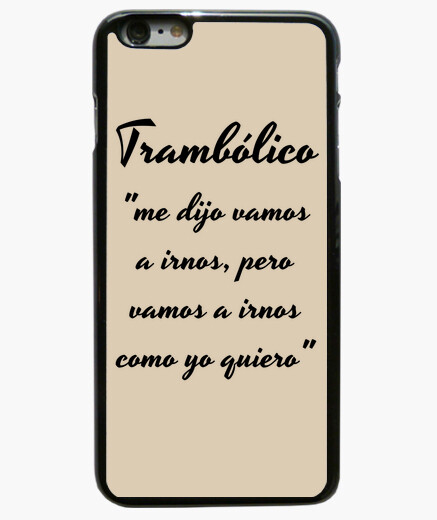 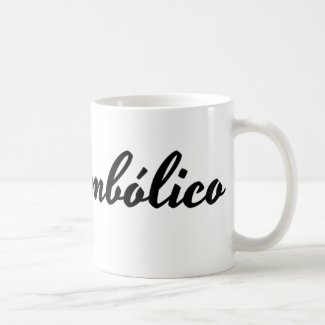 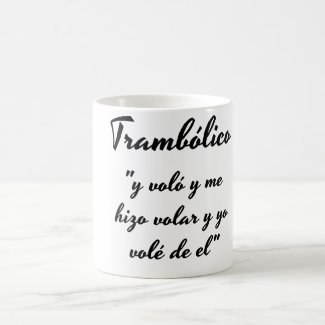 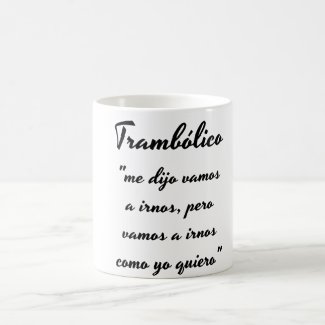