"Jíbiri Jíbiri" is an expression popularized by the Spanish comedian David Broncano, like other expressions of this comedian can be from some popular expression, is used when a person is plotting or scheming something.

Broncano also uses it with many other meanings as in this video in which he uses it to refer to the movement of the jugglers in the traffic lights.

This word became very popular in the program Lait Motiv by Andreu Buenafuente, although previously he had used it in his monologues or on his radio program La Vida Moderna. 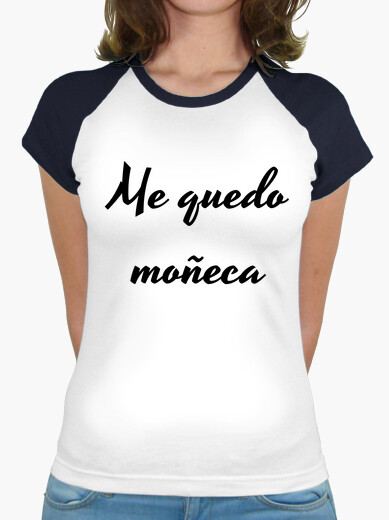 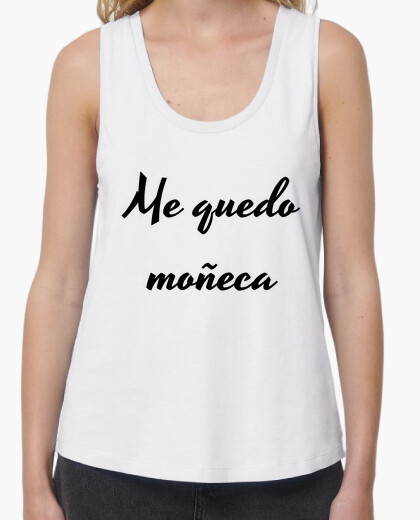 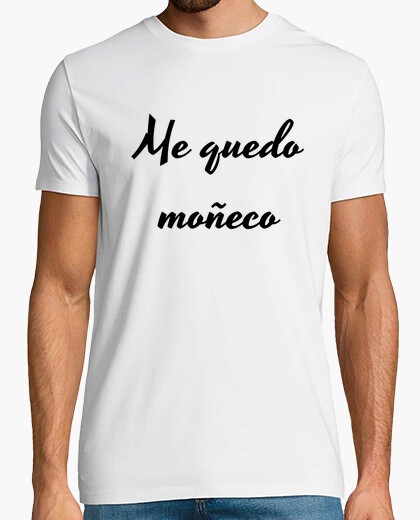 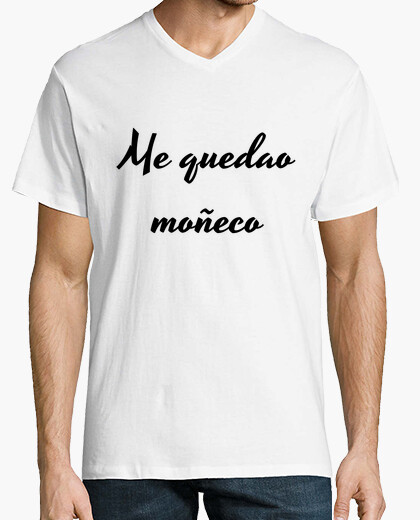 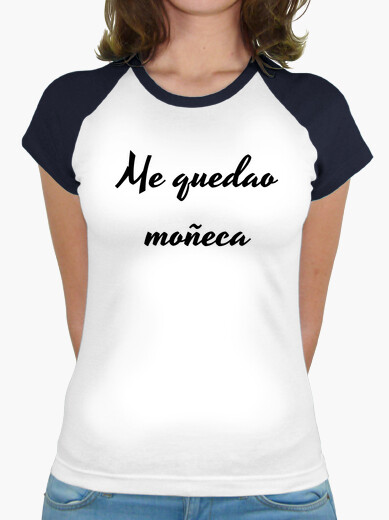 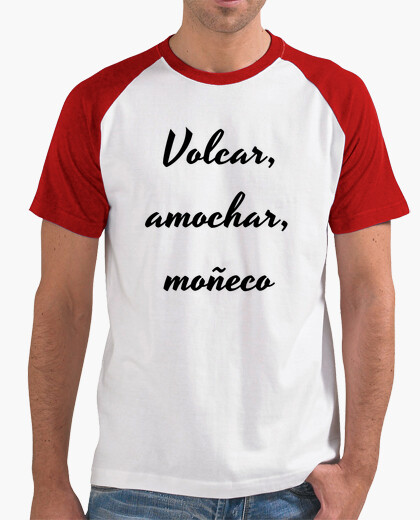 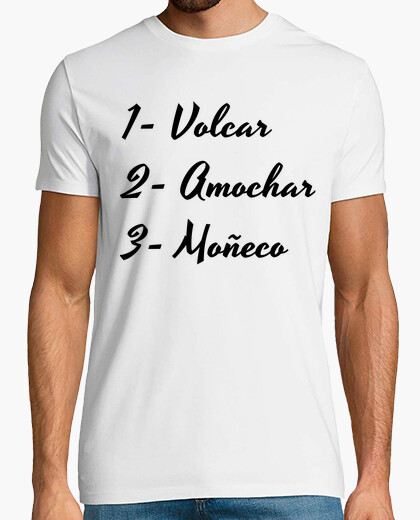 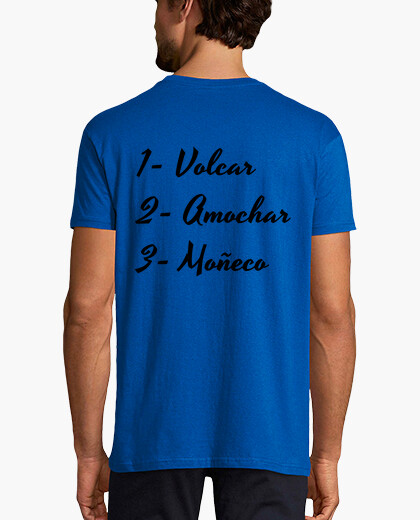